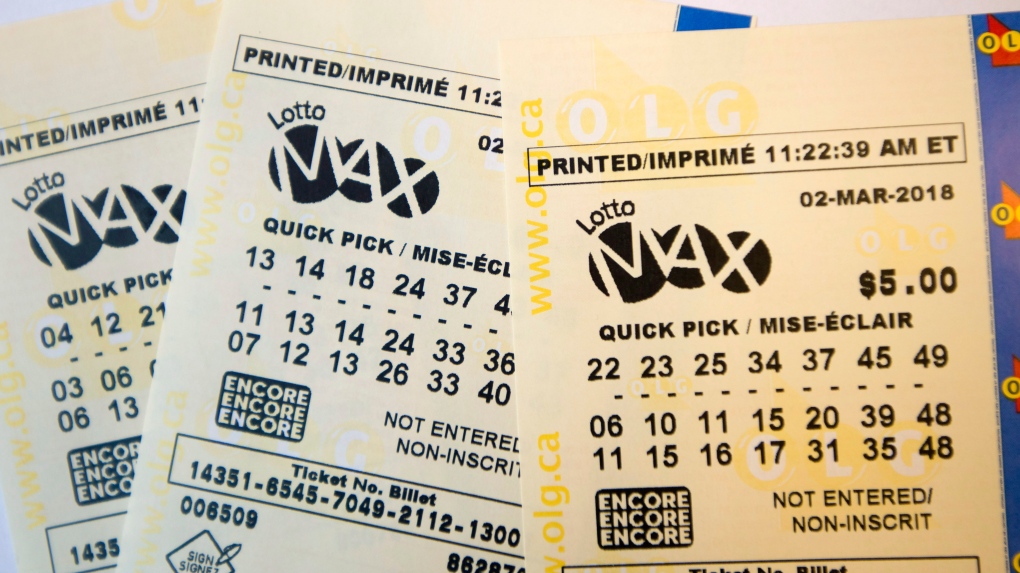 Loto-Quebec said that the draw will also consist of approximately 21 $1 million prizes.

On Wednesday, a single $1 million Lotto Max prize was won thanks to a selection of numbers sold in Ontario.

Since the launch of the lottery, two $70 million jackpots have been won in Quebec, both last year, on Feb. 25 and Oct. 9.

These were the biggest jackpots ever won in Quebec.