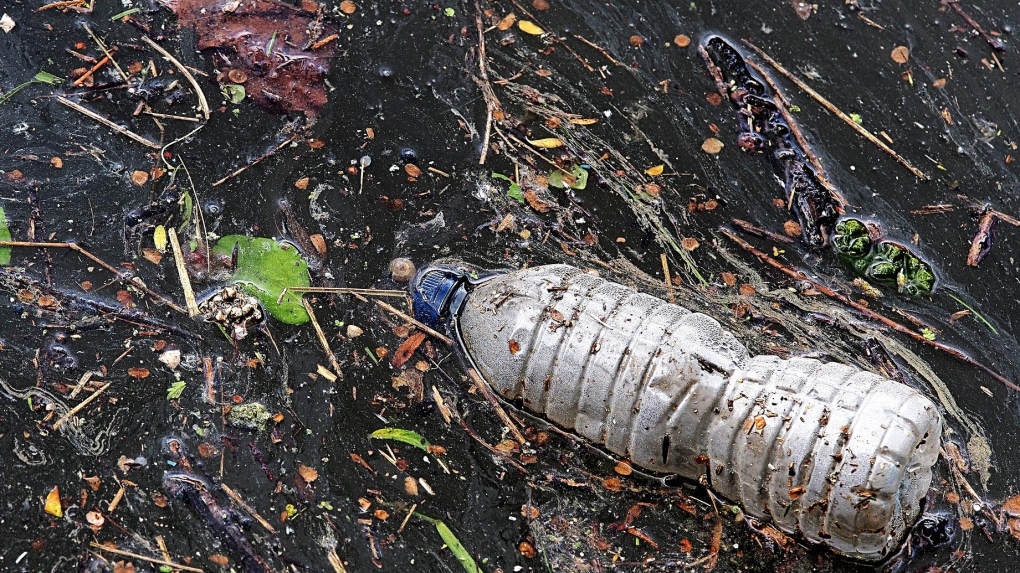 An all-female research expedition is leaving Sept-Îles, Que., on Aug. 26 on a mission to highlight the environmental issues of plastic pollution in Quebec.

According to the group, 80 per cent of the pollution found in oceans comes from rivers and streams.

Aboard their boat, the seven women taking part in Expédition Bleue say they plan to discover the natural richness of the Saint Lawrence Gulf over 17 days, from the Mingan Archipelago to the Magdalen Islands via Tête-à-la-Baleine.

Anne-Marie Asselin, Expédition Bleue mission leader, says, "there are several large marine currents [in the area] that accumulate plastic materials, so this pollution is very much present and has already reached alarming levels."

The scientific team says it plans to gather various samples to document and quantify the extent of pollution in the region.

"This expedition will allow us to take a look at the situation because to do research, we need scientific data," explained Asselin.

Meanwhile, content creators on the trip will be in charge of sharing the results of the expedition through art and literature.

For Asselin, the objective is to raise awareness through various platforms, including creative writing, postcards, poetry, podcasts and a documentary.

The expedition is organized by l'Organisation Bleue, founded by Asselin four years ago to promote scientific knowledge, especially to those aged 18 to 35.

The organization relies on technology and social media to popularize science and raise awareness in different ways.

Ontario woman sexually assaulted by Jacob Hoggard says she is suing him for $2.8M

The Ottawa woman who former Hedley frontman Jacob Hoggard is convicted of sexually assaulting says she is now suing him for $2.8 million.

Videos of protests in Iran leak despite internet bans

Videos of revolts and unrest started to flood the internet when Iranian protestors flocked to the streets in response to the death in custody of Mahsa Amini, a 22-year-old woman allegedly detained for wearing her hijab improperly.

Hockey Quebec says it has lost confidence in Hockey Canada and will not transfer funds to the national organization, while Tim Hortons and Scotiabank have extended sponsorship boycotts.