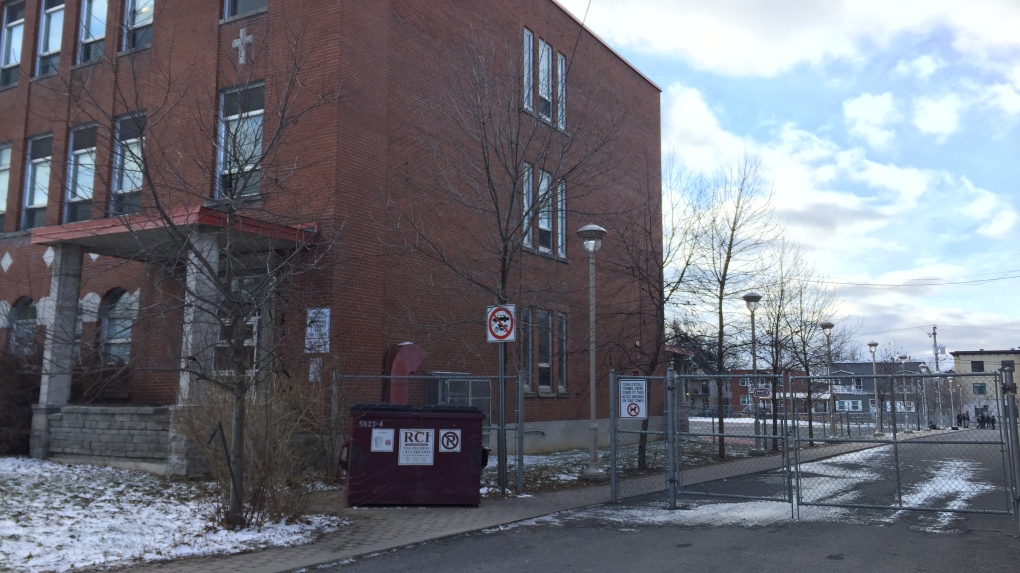 A six-year-old girl is in hospital after being struck by a school bus in Saint-Jean-sur-Richelieu.

MONTREAL -- A six-year-old girl is in hospital after being struck by a school bus in Saint-Jean-sur-Richelieu, on Montreal's south shore.

The incident happened at 7:45 a.m. Friday outside École Notre-Dame-du-Sacré-Coeur, an elementary school in the city's downtown core.

According to police, the girl was struck in the school's driveway, where buses line up to drop off and pick up the children.

"She was transported to hospital, but the nature of her injuries and the circumstances leading up to the incident are unknown," said Saint-Jean-sur-Richelieu police spokesperson Stéphanie Nolin.

"We don't have confirmation that she was a student at the school, but it's the only one in the area."

Another police officer later told CTV News the girl was conscious as paramedics transported her to hospital.

The force had asked Quebec provincial police to assist in the investigation.

Yanick Laberge, a parent of one of the children who attends École Notre-Dame-du-Sacré-Coeur, said he wants the school's administration to address problems that could have led to the accident: buses and children sharing the same entry into the schoolyard.

"My daughter started kindergarten, and since the beginning of school I've told the school administration that there's a big security problem for the kids because the kids have to cross the area -- you see between the two schools -- it's where the buses go, and the kids have access to the schoolyard through the bus lane," he said, adding that he was frustrated and upset administrators hadn't responded to his concerns.