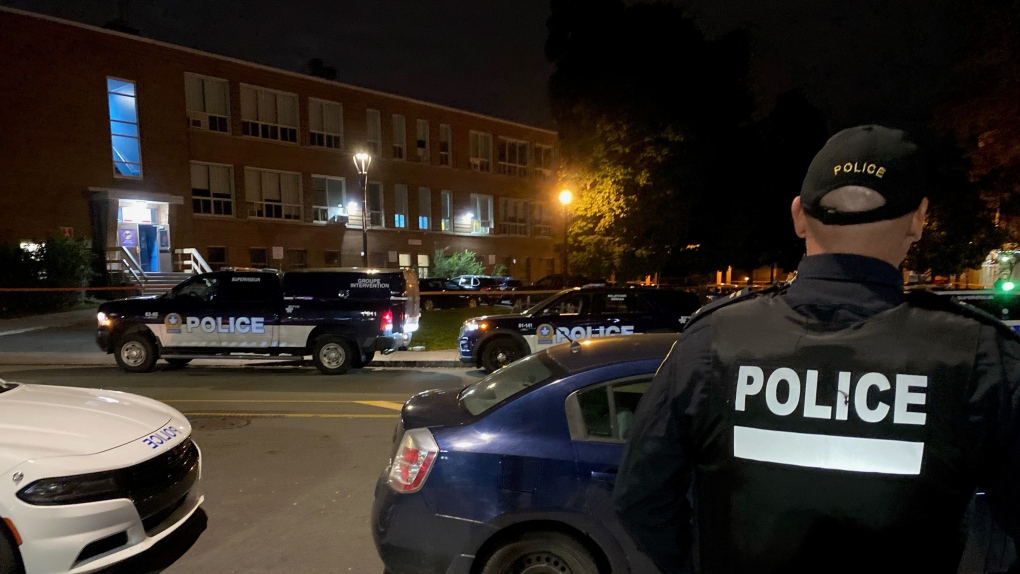 A man was stabbed after leaving a bar in the South-West borough of Montreal.

The stabbing occurred during an altercation on Saint-Jacques St., near Saint-Philippe St..

An emergency services crew called the police at approximately 4:10 a.m. on Saturday to obtain their assistance.

"The victim, a 42-year-old man, suffered stab wounds to his upper body. He was transported to hospital and there is no danger to his life," said Montreal police (SPVM) spokesperson officer Véronique Comtois.

The circumstances surrounding this assault remain to be clarified, she said.

"The scene is currently protected to allow investigators to make the analysis," said Comtois.

The investigation of the SPVM continues.

This report by The Canadian Press was first published in French on Aug. 13, 2022.

Canadian actor Robert Cormier has died at age 33 after a 'tragic accident,' his sister says.

The Canadian generic pharmaceuticals giant founded by murdered billionaire Barry Sherman in 1974 has agreed to a takeover.

A federal judge signaled Wednesday that she plans to order disgraced R&B superstar R. Kelly to pay more than US$300,000 to one his victims in a decades-long scheme to use his fame to sexually abuse young fans.

An Ontario boy with terminal cancer wanted to see monsters. 1,000 strangers made it happen

A five-year-old Hamilton boy battling brain cancer had one request: he wanted to see monsters. Earlier this month, 1,000 strangers made his wish come true.

This ship tried to warn the Titanic about the iceberg. Now scientists have found its wreckage

The wreck of a ship that tried to warn the RMS Titanic of the iceberg that sank it on its maiden voyage has been found at the bottom of the Irish Sea.