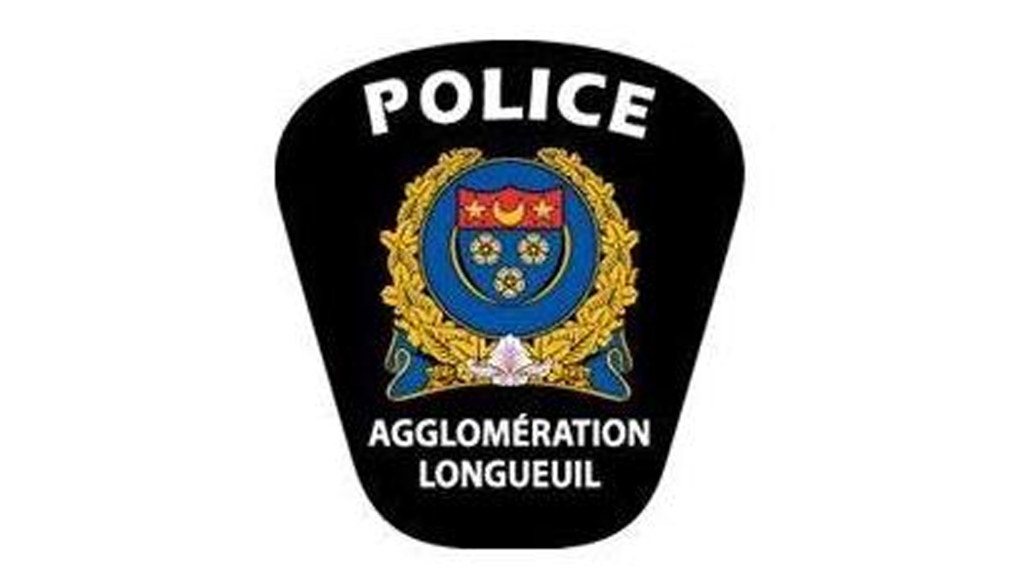 A man, a woman and two children were in a car that rolled onto the train tracks at 7 p.m., near the intersection of de la Metropole and Jean Neveu streets, Longueuil police said.

Officers added the train hit the vehicle at a low speed.

"The warning system at this crossing includes a bell, lights and a crossbuck," said Alexandre Boulé, a spokesperson for CN.

First-responders rushed the four people to the hospital to be treated for minor injuries, Longueuil police said.

CN says it is investigating the incident.