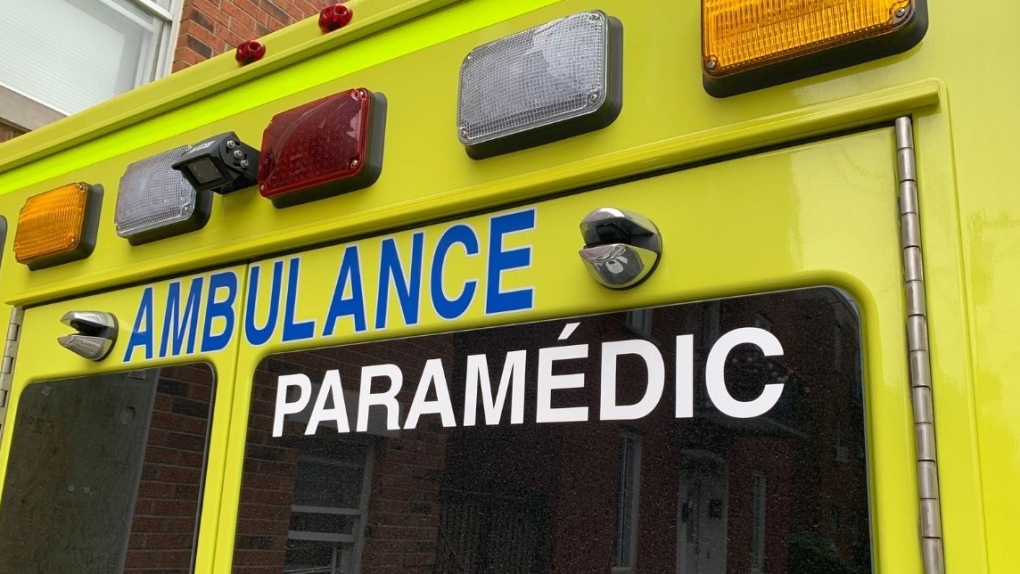 A 28-year-old woman was killed in a head-on collision on Friday evening on Route 104 near Bricault Road in Farnham, in the Eastern Townships, an hour southeast of Montreal.

According to initial information from the Sûreté du Québec (SQ) investigation, the driver of a pickup truck allegedly veered out of his lane and collided with another vehicle travelling in the opposite direction around 10:45 p.m.

Resuscitation manoeuvres were attempted on the driver of the vehicle, originally from Bromont, but she was pronounced dead at the hospital, says SQ spokesman Stéphane Tremblay.

The driver of the pickup truck, a man in his 50s, was also transported to hospital with non-life threatening injuries.

Both vehicles ended up in the ditch after the head-on collision.

Highway 104 was closed for part of the night Friday and Saturday to allow patrol officers to investigate.

According to the SQ spokesperson, there is no criminal element at first glance, adding that the speed limit on the road is 90 km/h. Mechanical inspections will be conducted.