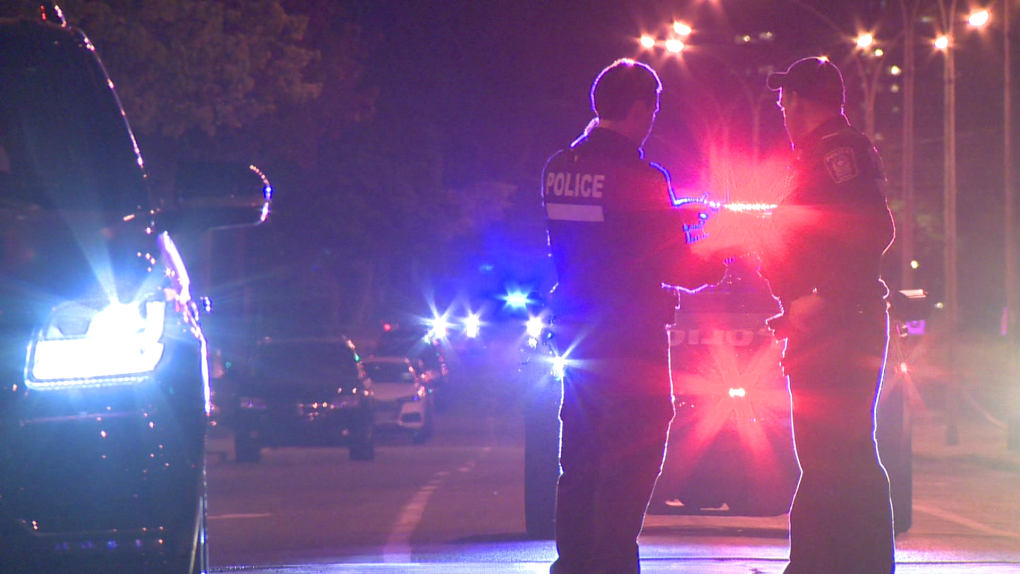 A man was taken to hospital in Montreal early Monday morning after being hit by at least one bullet in a shooting in Saint-Michel.

Police were dispatched to the area shortly after midnight after 911 calls from the area. They've announced no arrests yet in connection with the case.

Upon their arrival at the intersection of De Louvain Street East and 16th Avenue, officers located the 25-year-old victim.

Paramedics treated him and took him to hospital. He was conscious while being transported, police said.

Shortly afterwards, officers found a bullet casing on the ground. Investigators have taped off a perimeter to analyze the scene.

Police said the victim is known to police.

This report by The Canadian Press was first published in French on Oct. 25, 2021.