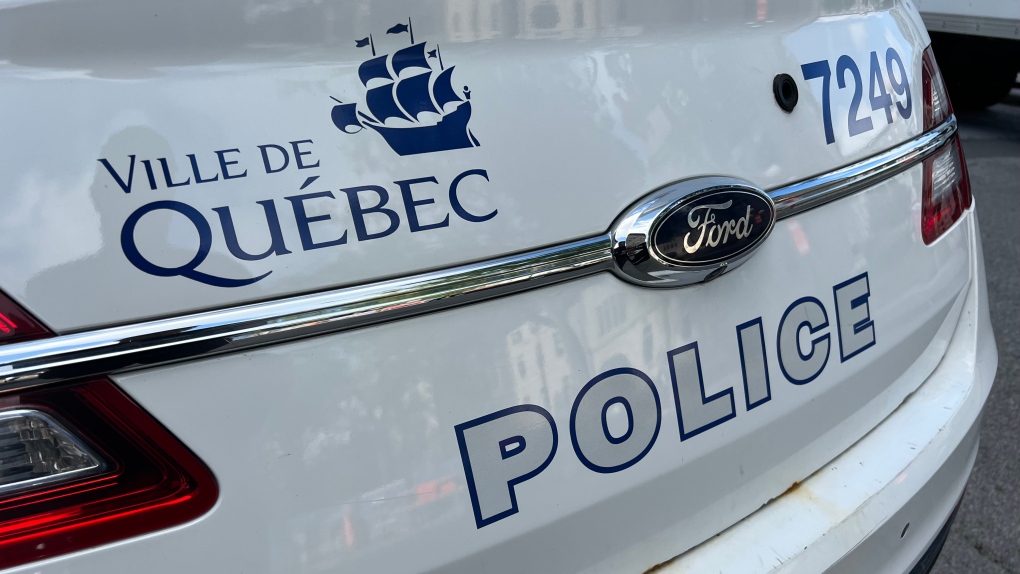 The body of a young woman was found by police officers late Monday night in a home in the Saint-Sauveur district of Quebec City.

On Tuesday morning, the Quebec City Police Department (SPVQ) said it was unable to explain the death of the 22-year-old woman.

Since no hypothesis could be ruled out, the SPVQ has deployed investigators from the Major Crime Unit to try to understand the circumstances of the death.

The SPVQ reports that its officers went to the building around 10:30 p.m. because some people had no news of one of their relatives for several days. It was after they entered the flat that the police officers noticed the death of the young woman.

The SPVQ invites people who have information that could help solve this case to call 911.

This report by The Canadian Press was first published in French on Nov. 29, 2022.