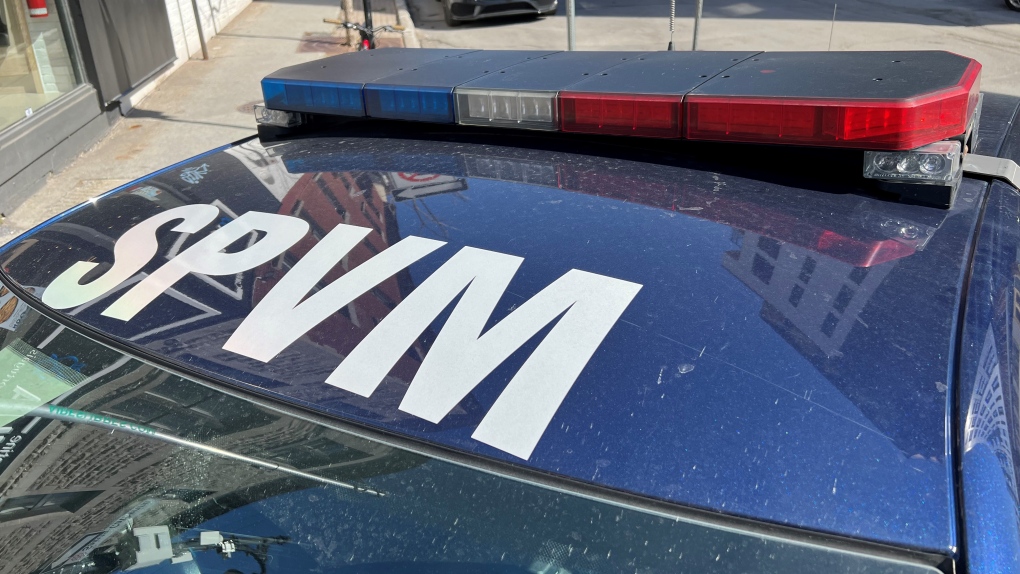 A collision between two vehicles has forced the closure of part of the eastbound Highway 40 service road.

According to Montreal police (SPVM), the incident happened at 2:45 a.m. Monday.

"Witnesses say a car was circulating in the eastbound direction on the service road," explains Caroline Chèvrefils, a spokesperson with Montreal police. "The impact occurred at the Langelier exit when the other vehicle, a pick-up truck with trailer, was exiting a construction site on the Metropolitan to enter the service road."

Police state the occupants of the car, a man and woman, both aged 22, were transported to hospital.

The man is being treated for minor upper body injuries.

"We are waiting for a health update for the woman," Chèvrefils notes.

The driver of the truck, a 32-year-old man, was also transported to hospital to be treated for minor upper body injuries.

Health Canada is 'exploring' whether a federal policy that restricts gay and bisexual men from donating to sperm banks in Canada should change, after CTV News exclusively reported on Wednesday that a gay man is taking the federal government to court over it.