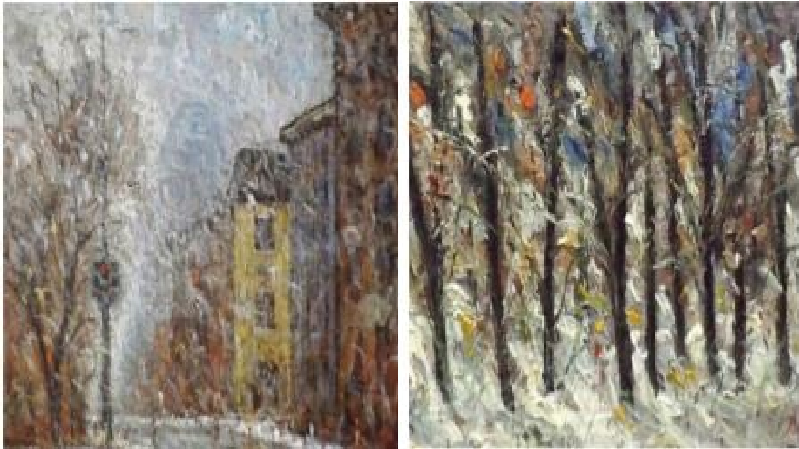 Two paintings by Lebanese-Canadian artist Samir Sammoun have been stolen from a Montérégie golf club, according to Longueuil police (SPAL).

The police say the paintings are of great value and were stolen between January and Sept. 23.

Both works were displayed at the Country Club of Montreal, located on Riverside Street in Saint-Lambert.

Anyone with information about these thefts is asked to contact the police using the Info-Azimut line at 450-646-8500.

WHO says no urgent need for mass monkeypox vaccinations

The World Health Organization does not believe the monkeypox outbreak outside of Africa requires mass vaccinations as measures like good hygiene and safe sexual behavior will help control its spread, a senior official said on Monday.