2 injured in suspicious fire in Longueuil 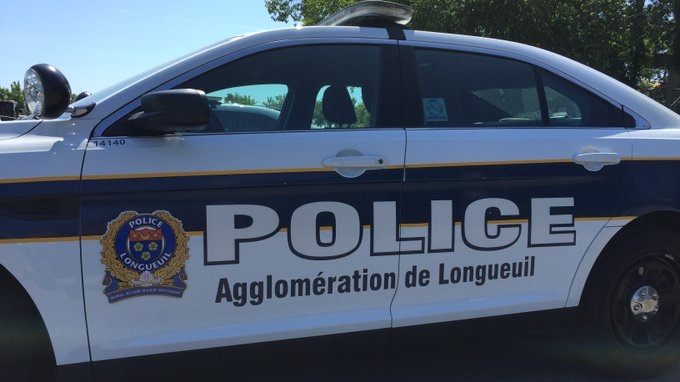 Two people are in hospital after what Longueuil police (SPAL) is calling a suspicious fire in the Vieux-Longueuil borough.

Firefighters were called to Daniel Street at 10 p.m. Sunday to battle a blaze in a residential building.

"Residents were evacuated and two people were transported to hospital for injuries unrelated to burns," said François Boucher, a spokesperson with Longueuil police.

He states officials have reason to believe the fire is of a criminal nature.

An investigation is underway to determine the events leading up to the blaze.

A new study looking at opioid deaths across Canada over 17 years has found that low-income Canadians are almost four times more likely to die from opioids than high-income Canadians.

After a metre of rain, 32,000 around Sydney, Australia, may need to flee

More than 30,000 residents of Sydney and its surrounds were told to evacuate or prepare to abandon their homes Monday as Australia's largest city faces its fourth, and possibly worst, round of flooding in less than a year and a half.

Pope Francis has dismissed reports that he plans to resign in the near future, saying he is on track to visit Canada this month and hopes to be able to go to Moscow and Kyiv as soon as possible after that.