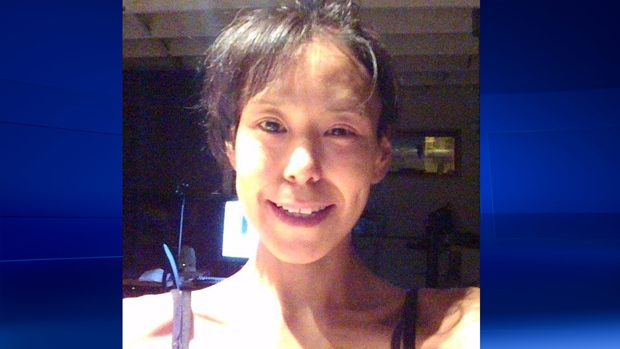 Sun Youth and Montreal police are offering a reward for information about a missing woman.

Donna Paré was reported missing on March 26, 2019, but authorities are now saying that nobody had heard from her since December 2018.

The 32-year-old woman is homeless and is known to hang out in the Berri-UQAM and Place des Arts metro stations, as well as frequenting Berri Park and McDonald's restaurants along Ste. Catherine St. East.

Investigators think she could be in a dysfunctional relationship and that her health and safety are at risk.