Councillor Wade Wilson of the Greenfield Park borough of Longueuil says he was one of the victims allegedly abused by Lamarre 45 years ago.

"I really didn't think it had an impact on me. I thought about it quite often," he told CTV News.

He says he was just 12 years old and was abused “about a dozen times” while he was involved in sports.

Wilson said Lamarre would invite him out for ice cream or dinner "and then, when he would have you in the car, he would start wrestling with you and grabbing you."

The now 57-year-old says he had put what happened to him at the back of his mind, but decided to speak to police Wednesday after hearing of the former coach’s arrest.

"I'll do what I have to do now," Wilson said. "If I'm called to court to testify, I'll do whatever it takes to put him away."

Lamarre coached hockey in the 70s and 80s

The 71-year-old was arrested at his home on Tuesday by Longueuil police.

He faces charges of gross indecency, indecent exposure, sexual assault, sexual touching and invitation to sexual touching towards young boys between the ages of nine and 16 years old. 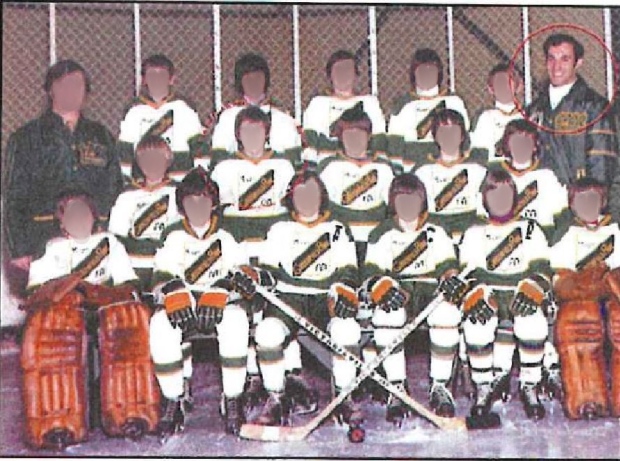 He was a Greenfield Park Minor Hockey coach in the 1970s and 1980s; he also served as a Montreal police officer. Police say he lived in the neighbourhood, on Springfield and Campbell streets, for about 50 years.

"I'm very, very devastated. Very sad news. I knew a lot of kids on the hockey team. My son was a part of the team that he coached," one mother told CTV News.

"He saw the news with me this morning and he got a call from one of his friends this morning saying, 'have you seen the news?'"

The alleged crimes were committed between 1972 and 1997 at Lamarre's home, in his car and at several arenas. Some were youth involved in hockey, while other alleged victims lived in Lamarre's neighbourhood.

Police say it’s possible some offences could have taken place before or after that time period, noting that he often changed vehicles and drove Ford and Cadillac cars. 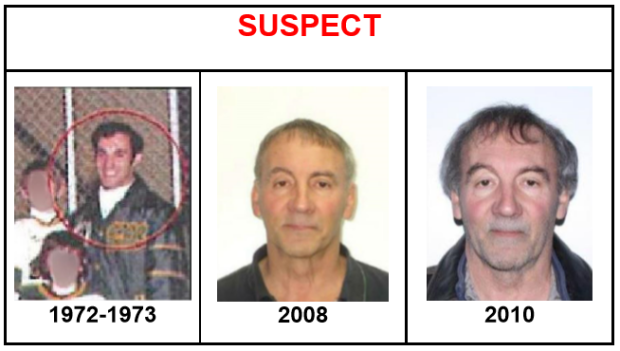 "Those kids at the time might have moved elsewhere in Canada or the United States," Barrière said. "One of the four victims is living outside the province right now."

Lamarre has been released with several conditions pending trial. He is not allowed to speak to potential victims or children under the age of 18 and he cannot go near parks, arenas, community centres or schools.

He is scheduled to appear at the Longueuil courthouse on Dec. 19.