17-year-old missing from Longueuil - could be in Montreal, or on bridges 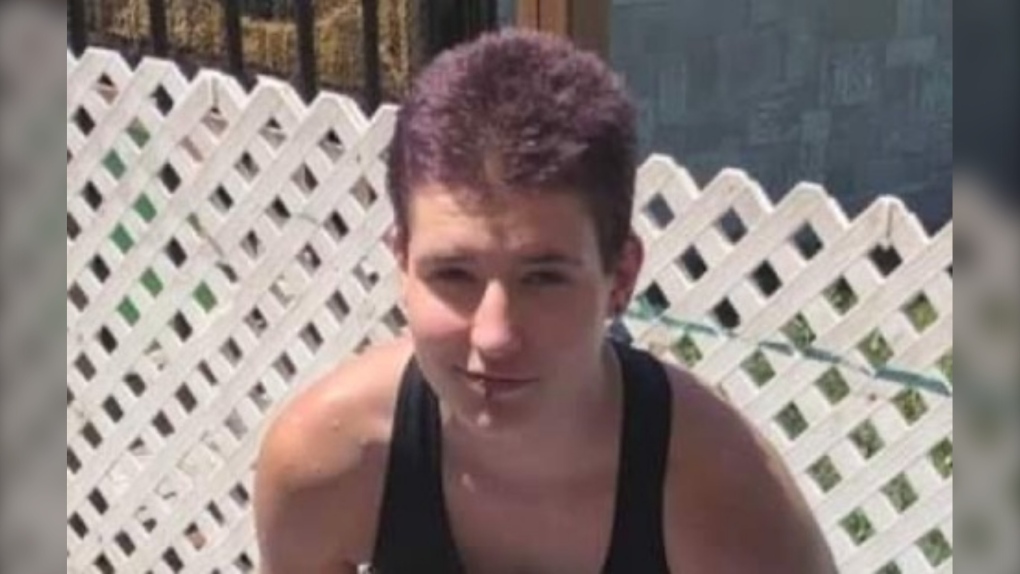 Longueuil police are searching for Maxime Martin, 17, who went missing on Tuesday, Aug. 11.

MONTREAL -- Longueuil police are searching for a 17-year-old who went missing from the South Shore on Tuesday afternoon.

Maxime Martin was last seen in Longueuil around 1 p.m. and police say they have reason to worry for his safety.

Maxime has white skin, blue eyes, and short brown hair. He is 5"7, weighs around 125 lbs, and has a lip piercing. He was last seen wearing black pants, a Bob Marley shirt and a Spongebob Squarepants sweatshirt.

Police think Maxime is either in Montreal, on the South Shore or possibly on one of the bridges connecting the two.

Anyone with information is asked to call 911 immediately.