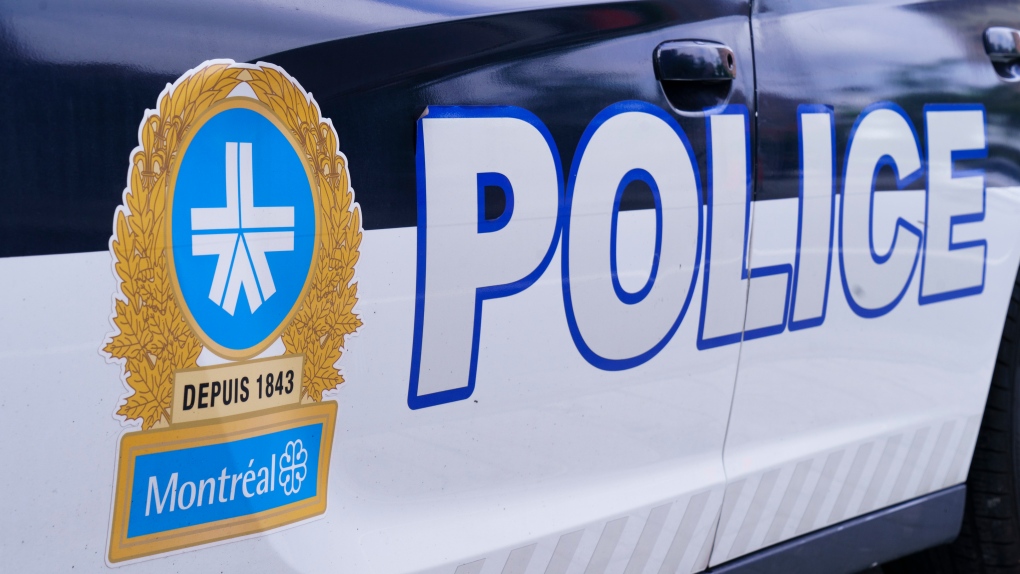 A 16-year-old boy was rushed to hospital after being stabbed in the parking lot of a public pool in Montreal's Villeray-Saint-Michel-Parc-Extension borough.

Montreal police (SPVM) received a call at around 6:40 p.m. Friday to report the stabbing near the pool on Ball Ave.

Officers say the boy was injured in the upper body while he was assaulted by a group of people, who fled before police arrived

Police set up a perimeter at the scene while investigators try to uncover further details on the incident.

The boy was taken to the hospital.

"The victim, age of 16 is out of danger at the hospital," said SPVM spokesperson Jean-Pierre Brabant on Saturday morning.

The national security adviser to Prime Minister Justin Trudeau says that senior officials are planning ahead for the possibility of another 'Freedom Convoy' protest in early 2023.

The Toronto man accused in a large drug and gun bust is speaking out, saying on the stand at his trial that he’s a not a major drug dealer, but a 'bio-energy healer' who was as surprised as anyone to find dozens of guns and millions of dollars in drugs in his shared apartment.

Alberta’s deputy premier says the proposed sovereignty act does not grant cabinet unilateral power to rewrite laws behind closed doors, but amendments may be needed to clear that up.

Only one in five Canadians are aware that a person with HIV can't sexually transmit the disease if they are taking the proper medication, according to a new survey that suggests Canadians still have a long way to go in understanding the medical and social realities of HIV.