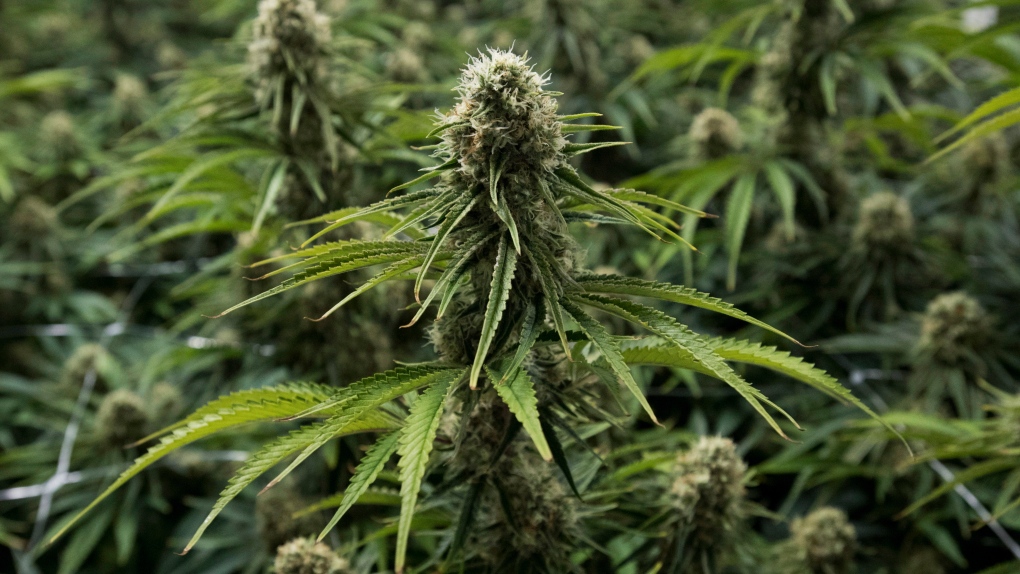 MONTREAL -- Thirteen people have been arrested for their alleged role in an illegal cannabis distribution and processing network.

Montreal police note the accused were selling goods in homes located in the city’s central and eastern neighbourhoods.

The dwellings were rented for short periods of time to not attract unwanted attention from the police.

Those arrested face multiple charges, including the production and possession of drugs for the purpose of selling, illicit distribution and conspiracy. One of the suspects is also facing various charges related to the possession of prohibited weapons.

Of the 13 people arrested, seven will remain in custody pending investigation. The six other defendants were released with a promise to appear in court.

During the searches, Montreal police officers seized dozens of kilograms of dried cannabis, cannabis oil and hashish, more than $40,000, handguns and thousands of methamphetamine tablets.

This report by The Canadian Press was first published Dec. 11, 2019.