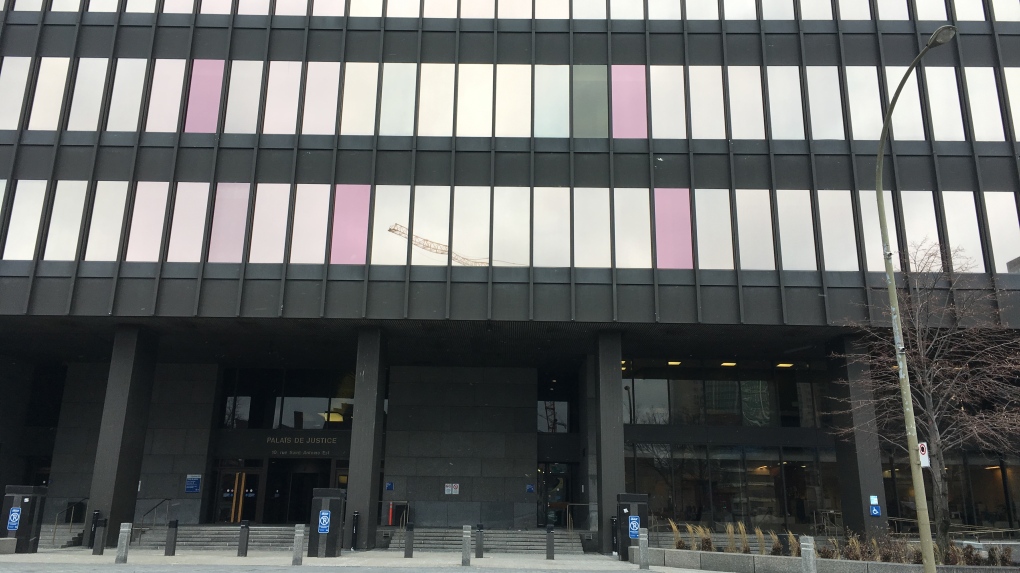 Bissonette was arrested, along with former computer department manager Gilles Parent, in 2009 for allegedly defrauding the City of Montreal of up to $10 million for city computer contracts between 2006 and 2008.

A first trial was quashed by the Quebec Court of Appeal in 2015, and a second was stopped in 2020. Bissonnette finally pleaded guilty before Quebec Superior Court justice Mario Longpré.

Parent was convicted of fraud in 2012 and sentenced to six years in prison.