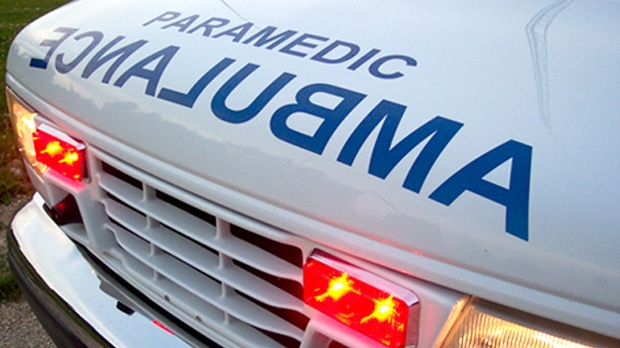 A 12-year-old boy has died after a plunge into the Jacques Cartier River near Quebec City on Sunday.

The boy was with relatives at around 3:45 p.m. when he fell off a cliff several metres down into the icy waters, Surete du Quebec (SQ) spokesperson Stephane Tremblay told CTV News.

The boy was unconscious when he was pulled from the water by one of his relatives within a few minutes of the fall.

First responders tried to revive him as he was rushed to the hospital, but he was pronounced dead after arriving, the SQ said.

Tremblay said the family was either out for a walk or was possibly climbing the mountain at the time.

The incident is considered an accidental death but is being investigated by a local detachment of the SQ.