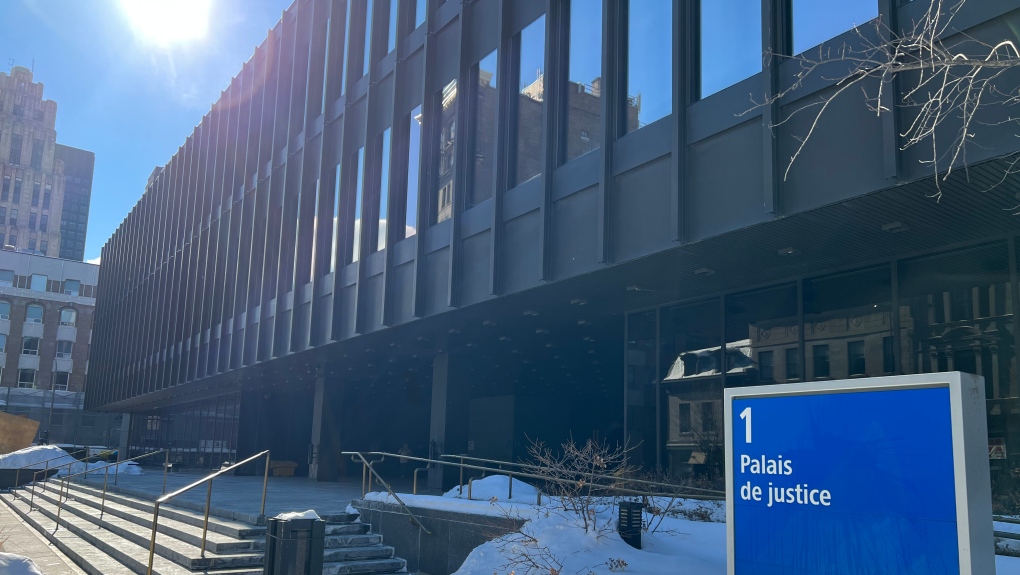 A 21-year-old Montreal man accused of attacking a 10-year-old girl on the street has been deemed not criminally responsible for his actions, according to experts from the Philippe-Pinel psychiatric institute.

The prosecution and defence will return to court June 7 to make their cases to a judge based on this recommendation.

Tanvir Singh was arrested shortly after the March attack in the Pointe-Aux-Trembles neighbourhood. He is currently facing charges of  aggravated assault, two counts of assault with a weapon causing bodily harm and possession of a weapon for a dangerous purpose.

The victim survived her injuries but remains traumatized.

On March 14, the girl -- whose identity is protected by a publication ban -- was reportedly grabbed and punched repeatedly by Singh while walking home from school in broad daylight.

Several bystanders stepped in to stop the attack before police made their arrest.