1 dead, 5 injured after collision on Highway 50

1 dead, 5 injured after collision on Highway 50 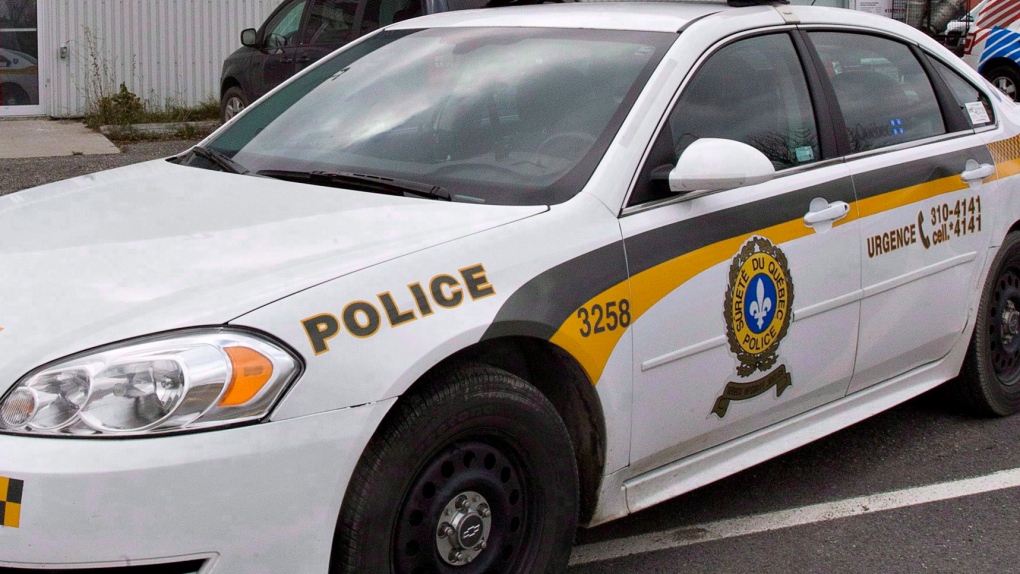 One person is dead and five more are injured after a collision between two vehicles on Highway 50 in the Town of Brownsburg-Chatham in the Laurentians.

The incident happened at 5:45 pm. Thursday.

According to the Sûreté du Québec (SQ), a man and a woman, both 25, were in a car when their vehicle collided with a pick-up truck that had a man, a woman and two minors inside.

The occupants of both vehicles were transported to hospital, where the woman in the first car was declared dead.

The man remains in serious condition.

The two adults in the pick-up suffered significant injuries, while the children were treated for minor injuries.

Highway 50 was closed in both directions between kilometres 239 and 252 and a detour was set up via Highway 148.

Police say they have reason to believe heavy rain in the area at the time could have obstructed visibility, causing the crash.

They are also working to rule out alcohol or drugs as a causing factor in the incident.

An SQ reconstructionist is also onsite to determine the circumstances surrounding the collision.

-- This report by The Canadian Press was first published in French on July 21, 2022.

Montreal Canadiens star goalie Carey Price reversed course and said he did in fact know about the 1989 Polytechnique shooting spree that killed 14 women in Montreal despite previous comments that he didn't. He also apologized to those that may have been upset by his comments against the proposed federal gun legislation.

The Trudeau government is pledging to spend $15 million to remove mines in Ukraine.